Did you know that August 31 is ‘We Love Memoirs’ Day? What better way to celebrate this Day (albeit it a little late) than to take a quick trip through some biographies and autobiographies you can find on BorrowBox.

Many of us have a fascination with the lives of other people, especially celebrities, and finding out about their roots, their past experiences and how they managed their ‘journey’ can be both enlightening and fascinating.

With that in mind, here is a selection of recent biographies in eAudio to immerse yourself in. So, put the kettle on, sit back and slip into another world or two…

‘The Pianist of Yarmouk’ by Aeham Ahmad. 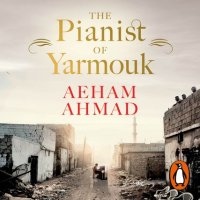 In a poignant moment in this memoir, as Aeham and a friend pick their way through the rubble of the Damascus suburb they call home, he is compelled, there and then, to compose a song of hope on his piano.

The true story of a young pianist forced to flee from war torn Syria. 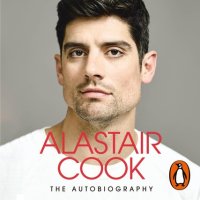 A riveting insight into the mind and character of one of England’s greatest opening batsmen. A role model for anyone contemplating a career in professional sport.

‘Not Your Average Nurse’ by Maggie Groff 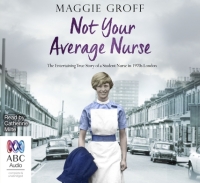 Novelist Maggie Groff shares experiences of her former career as a nurse which took her from London’s King’s College Hospital to nursing on a poor housing estate and eventually to a prestigious position as a nurse at Sydney Opera House. All this is set to a backdrop of the feminist movement, films, fashion and music of half a century ago. 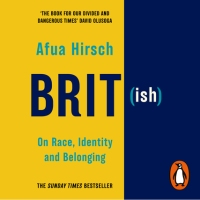 Blending history, memoir and individual experiences, Afua Hirsch reveals the identity crisis at the heart of Britain today. Why, despite the fact that she was born and raised British with British parents, partner and friends, should the colour of her skin seem to make a difference? It asks searching questions about ingrained racism in 21st century Britain. 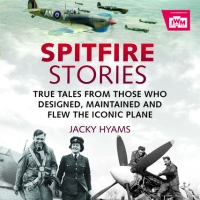 Published in association with the Imperial War Museum and drawing on unparalleled archive material as well as exclusive first-hand interviews, ‘Spitfire Stories’ is a fascinating anthology of recollections from the heroes and heroines of the Second World War.

‘On Leopard Rock’ by Wilbur Smith 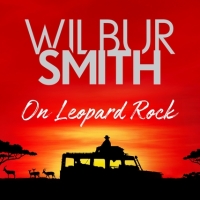 The first memoir of the bestselling adventure thriller writer, here he shares the extraordinary true stories that have inspired his own work. From deadly encounters with lions and sharks, escapades in the African Bush and goldmines, to fishing with Lee Marvin and near death in a plane crash. 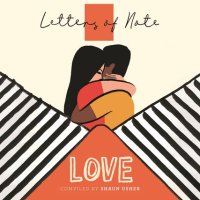 In ‘Letters of Note: Love’, Shaun Usher gathers together some of the most powerful messages of love ever composed including many famous names. Whether inspired by love’s first blush or the recriminations at its ending, the regrets of unrequited feelings and the joys of passions known, this is a striking literary collection. 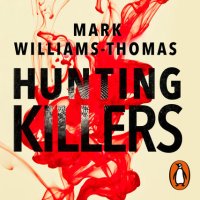 The memoirs of a man dedicated to justice, a former police detective and multi-award-winning investigative journalist. At the centre of some of the most high-profile investigations of recent years involving killers and paedophiles, Williams-Thomas reveals how he pieced together these complex cases. 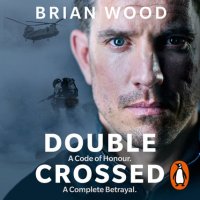 In this absorbing memoir, former British soldier, Brian Wood, speaks movingly about the three battles in his life, from being ambushed with no cover in Iraq, to the mental battle to adjust at home with PTSD, to being falsely accused of hideous war crimes. Although it is a story that ends with his honour restored, it was as he says, too little too late. 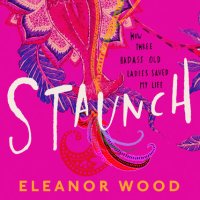 In her efforts to find herself, Eleanor Wood finds unlikely salvation through a holiday in India with her octogenarian nan and two great aunts. From them, she learns how to be staunch in the face of adversity; an unhappy childhood, disastrous relationships, a breakdown and therapy just some of the obstacles against her.

If you’re new to using BorrowBox, we have a ‘Basics’ video and a ‘Tips & Tricks’ video to make sure you’re making the most of our eBooks and eAudio titles.

Some of the above titles will also be available as physical copies from our libraries. You can search our catalogue here.

You can also get in touch by email if you need any further assistance with our digital resources or about using your Warwickshire Libraries library card – email libraryenquiryteam@warwickshire.gov.uk.