I think that January being a long (poor!) month means I’ve gotten a good start on my reading, I hope I can keep it up during the busier months where I hope I have a social life! I’d love to hear how everyone else is doing with their reading, tell me in the comments what you’re reading and how your #readingresolution is going.

During February I made a real effort to keep up my reading, but I had a week off mainly spent looking after a very ill partner so it’s dragged a little bit. I’m going to try and keep March as small book month (less pages, more books!), but we’ll see how that goes!

A few more tips from me about reading more this year: 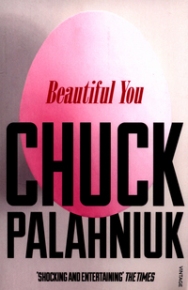 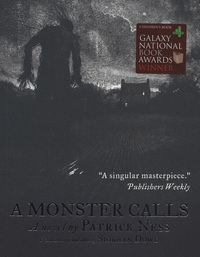 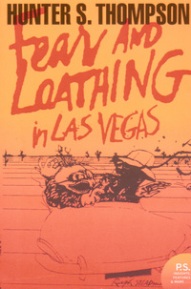 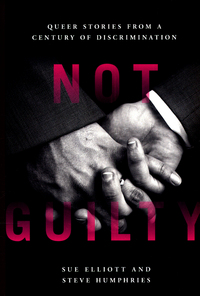 Fear and Loathing in Las Vegas- Hunter S. Thompson
I was not a fan of this one, sorry for all the cult fans but wow this was boring and unfunny to me.
Astrophysics for People in a Hurry- Neil deGrasse Tyson
A lovely little educational read, easy to grasp even with my GCSE science knowledge.
Beautiful You- Chuck Palahniuk
Another kooky one from Palahniuk, I actually quite enjoyed it. It’s got some more adult themes and weirdness but if you’re not fazed by that I think it’s worth reading more of his work!
Not Guilty: Queer Stories from a Century of Discrimination- Sue Elliot
I said this year I was going to educate myself more on BAME and LGBT history and culture, hearing from (albeit only white) men who lived in the time when homosexuality was a crime was quite harrowing, I’m glad we’ve gotten better but I know there’s still so much stigma out there.
A Monster Calls- Patrick Ness
I got through this one in a few hours, it just turned the pages for me. As someone who’s never really had to go through losing anyone, I feel a bit closer to those who have after this. I thought it was really interesting, the anger and grief of the boy, the fantasy of the tree and the stories. It was beautiful. 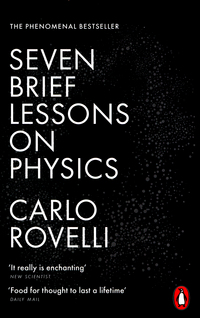 Americanah- Chimamanda Ngozi Adichie
I really enjoyed this one, I feel like this is the sort of a book a lot of people could relate to and that many people could benefit from reading…
The Masked City- Genevieve Cogman
I didn’t find this one as easy to get into as the first one, and now this one ends on a cliff hanger like it’s just daring me to read the next. I still like the idea of librarians being awesome and knowledgeable and kinda kick ass but maybe there’s just not enough story behind it for me.
Knife Edge by Malorie Blackman
Not as good as the first book, not much going on,  less of the insight into racism we got with the first book. I know carrying on the story was a good idea for financial reasons as well as keeping up the chatter about racism but it just left me wanting. Not going to stop me reading the rest of the series though!
Ready Player One by Ernest Cline
I loved the premise of the story, hated the info dumps of 80’s trivia and the awful ‘sad nerd virgin who becomes awesome and hot’ protagonist, he calls girls ‘females’ and doesn’t understand why they don’t like him. Not a fan of that. It’s a shame because the story had such promise!
Seven Brief Lessons on Physics by Carlo Rovelli
This was a lovely little book that had a soothing, poetic tone to it. No new information for me at least but having all these little books about physics makes me think I might eventually understand it properly one day.
Middlesex by Jeffrey Eugenides
After a slow start to get into this book I absolutely loved it in the end. It’s one of those books that involves you so much in the history of a family you end up caring about most of the characters by the end. 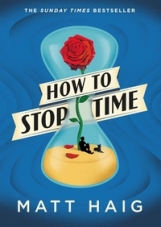 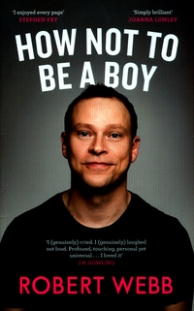 How to Stop Time by Matt Haig
I got through this one in a day, it was easy to read with not much thought involved. It was enjoyable but didn’t seem to really push my buttons, I wanted to be more frustrated or scared for Hazard. I just wasn’t touched. Also why does every person who travels in time or comes from the past always meet a bunch of famous people? I want a boring, inconsequential series of lives to happen to the character who lives forever, lets try and make it believable! (I realize believing in a 439 year old man is also rather stupid but come on.)
The Miniaturist by Jessie Burton
I found this one so hard to get into. It was a good 200+ pages before I actually started enjoying the story but once I did I found it really gripping. Not the most thrilling of  stories but the character development and idea of a precognitive miniature sculptor are what made this story worth reading for me. I like how the setting felt quite real and natural, the author using a fair amount of Dutch words and what seemed like a fair amount of historical accuracy (from the girl who doesn’t do history).
How Not to Be a Boy by Robert Webb
Webb makes some funny and accurate observations about growing up as a boy and noticing toxic masculinity at work, he acknowledges his privilege and attempts to explain feminism to those who might still not get it yet. It’s worth reading if you have a particular interest in him.
Queer: A Graphic History by Meg John-Barker
A really inclusive infographic book introducing queer theory. Highly recommend this one! It’s really interesting if you’re into queer theory or gay politics at all but don’t have time to trudge through some of the meatier texts on the subject.
Fellside by M. R Carey
I really enjoyed this one, I’d read some reviews before I started (which I shouldn’t have) and some of them suggested it really dragged. I completely disagree, I was captured completely. I love Carey’s writing style, I loved the premise, the characters… it felt a tiny bit Orange is the New Black but that’s fine because I love that show.

It by Stephen King
I decided to read this again after seeing the latest adaptation and remembering how much I love King. At 1116 pages long this one took a fair amount of my reading time up this month. It was worth it though. I found it as good as the last time I read it, and I think it’s worth reading if you enjoyed the film as always the book is much better.

MaddAdam by Margaret Atwood
I read the first two of the Oryx and Crake trilogy last year and decided to try and finish it off sooner rather than later. I found this one much harder to stay interested in for some reason. Still Atwood is always worth reading if you like your feminist dystopian fiction to have a hint of fantasy.