The Girl in the Glass Tower  by Elizabeth Fremantle has been read by Bulkington, Bedworth and Nuneaton U3A 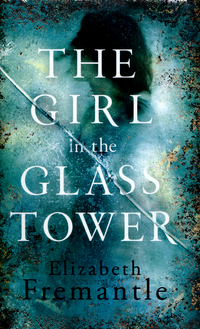 They thought the book was “ good” and it generated a good discussion, with views from all angles. There were plenty of comments about the historical setting, and the role of women in Tudor and Stuart times, including tackling medical issues such as anorexia.  They would recommend it to those interested in historical novels, and women’s issues. 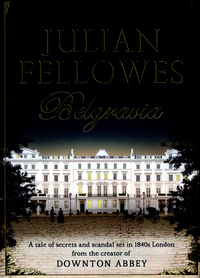 The library reading group in Bulkington has read Belgravia by Julian Fellowes, which they considered a very well-written book , with a good plot, which caused discussion on the conventions of the historical time in which it is set.  An enjoyable, satisfying read. 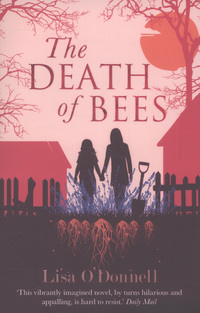 Limetree Village book group  found  The Death of Bees  by Lisa O’Donnell an unusual and challenging book, which provoked varying feelings and emotions. They thought it well-written, liked it’s short chapters and the dog, Bobby !!  It would make a good film. However, they said it should come with a warning regarding language, lifestyle and ethos!

Richard Mabey’s book  Dreams of the Good Life, was not 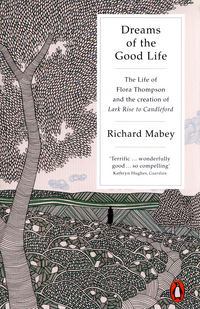 liked by Stretton on Dunsmore reading group. Only two of the group finished it , and they enjoyed it because of the countryside descriptions. Others found it boring, and a confusing swap around fauna and flora. It did trigger more discussion than usual, so that has to be good!

Another unfavoured book ( surprisingly)  was The Road to Little Dribbling by Bill Bryson. Alcester WI would generally not recommend it.

Very pleased to hear After the Bombing by Clare Morrall was 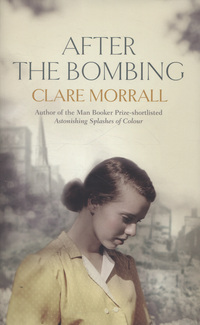 considered “ very good”  by Alcester library’s Thursday afternoon group. They had a good discussion, found it well-written , highlighting repressed grief in the aftermath of war. ( the story moves between 1942 and 1963)  It provides a good read, evocative of it’s time, and is particularly pertinent in mental health week.

Many thanks to all our Reading Groups who submit a review. Don’t forget to comment below, We’d love to know if you agree? What will you read next?